New research on autism has found, in a mouse model, that drug treatment at a young age can reverse social impairments. But the same intervention was not effective at an older age. END_OF_DOCUMENT_TOKEN_TO_BE_REPLACED

Tom Schwarz, PhD, is a neuroscientist at Boston Children’s Hospital’s F.M. Kirby Neurobiology Center, focusing on the cell biology of neurons. Tess Joosse is a biology major at Oberlin College. This article is condensed from a recent review article by Schwarz and Thomas Misgeld (Technical University of Munich).

Like all cells, the neurons of our nervous system depend on mitochondria to generate energy. Mitochondria need constant rejuvenation and turnover, and that’s especially true in neurons because of their high energy needs for signaling and “firing.” Mitochondria are especially abundant at presynaptic sites — the tips of axons that form synapses or junctions with other neurons and release neurotransmitters.

Autism spectrum disorder (ASD) is increasingly linked with dysfunction of the cerebellum, but the details, to date, have been murky. Now, a rare genetic syndrome known as tuberous sclerosis complex (TSC) is providing a glimpse.

TSC includes features of ASD in about half of all cases. Previous brain autopsies have shown that patients with TSC, as well as patients with ASD in general, have reduced numbers of Purkinje cells, the main type of neuron that communicates out of the cerebellum.

In a 2012 mouse study, team led by Mustafa Sahin, MD, at Boston Children’s Hospital, knocked out a TSC gene (Tsc1) in Purkinje cells. They found social deficits and repetitive behaviors in the mice, together with abnormalities in the cells.

A beautiful, happy little girl, Emma is the apple of her parents’ eyes and adored by her older sister. The only aspect of her day that is different from any other 6-month-old’s is the medicine she receives twice a day as part of a clinical trial for tuberous sclerosis complex (TSC).

Emma displays no symptoms of her disease, except for random “spikes” on her electroencephalogram (EEG) picked up by her doctors at Boston Children’s Hospital. The medication she is receiving is part of the Preventing Epilepsy Using Vigabatrin in Infants with TSC (PREVeNT) trial. Her mother desperately hopes it is the active antiepileptic drug, vigabatrin, rather than placebo. END_OF_DOCUMENT_TOKEN_TO_BE_REPLACED

Tuberous sclerosis complex (TSC) strikes about 1 in 6,000 people and is marked by numerous benign tumors in the brain, kidneys, heart, lungs and other tissues. Children with TSC often have epilepsy, intellectual disability and/or autism, showing disorganized white matter in their brains. Work in the lab of Mustafa Sahin, MD, PhD, has shown that the TSC1 mutation disrupts the brain’s ability to adequately wrap its nerve fibers in myelin, the insulating coating that enhances nerves’ ability to conduct signals. A new study from the lab shows why: neurons lacking functional TSC1 secrete increased amounts of connective tissue growth factor (CTGF). This impairs the development of oligodendrocytes, the cells that do the myelinating. Here, electron microscopy in a TSC mouse model shows a decreased number of nerve fibers wrapped in myelin (dark ovals) on the left. On the right, genetic deletion of CTGF increases myelination. Sahin plans to delve further to develop potential pharmaceutical approaches to restore myelination in TSC. Read more in the Journal of Experimental Medicine. (Image: Ebru Ercan et al.)

A study of tuberous sclerosis, a syndrome associated with autism, suggests a new treatment approach that could extend to other forms of autism.

The genetic disorder tuberous sclerosis complex (TSC) causes autism in about half of the children affected. Because its genetics are well defined, TSC offers a window into the cellular and network-level perturbations in the brain that lead to autism. A study published today by Cell Reports cracks the window open further, in an intriguing new way. It documents a defect in a basic housekeeping system cells use to recycle and renew their mitochondria.

Mitochondria are the organelles responsible for energy production and metabolism in cells. As they age or get damaged, cells digest them through a process known as autophagy (“self-eating”), clearing the way for healthy replacements. (Just this month, research on autophagy earned the Nobel Prize in Physiology or Medicine.)

Mustafa Sahin, MD, PhD, Darius Ebrahimi-Fakhari, MD, PhD, and Afshin Saffari, in Boston Children’s Hospital’s F.M. Kirby Neurobiology Center now report that autophagy goes awry in brain cells affected by TSC. But they also found that two existing medications restored autophagy: the epilepsy drug carbamazepine and drugs known as mTOR inhibitors. The findings may hold relevance not just for TSC but possibly for other forms of autism and some other neurologic disorders. END_OF_DOCUMENT_TOKEN_TO_BE_REPLACED 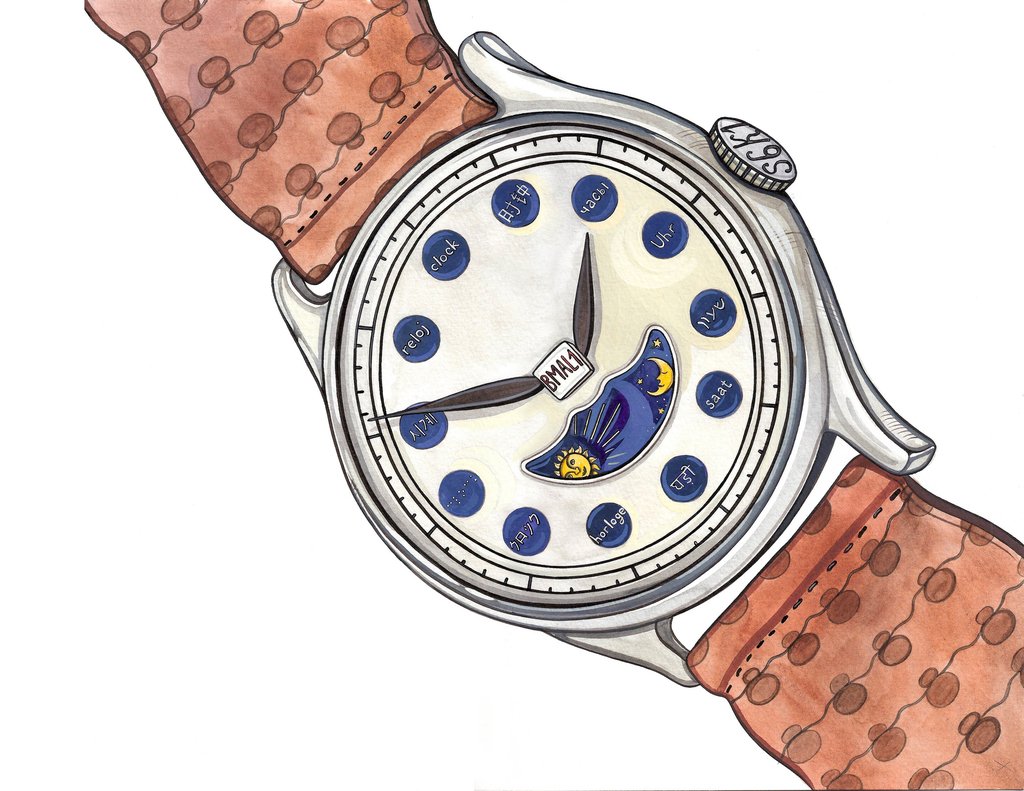 A new study in Cell shows how these oscillations reach all the way down into our cells and help mastermind the timing of protein production. END_OF_DOCUMENT_TOKEN_TO_BE_REPLACED

Ed note: The Obama administration is expected to unveil plans for a decade-long Brain Activity Map project next month. This is Part One of a two-part series on brain mapping.

It’s now pretty well accepted that autism is a disorder of brain connectivity—demonstrated visually with advanced MRI techniques that can track the paths of nerve fibers. Recent exciting work analyzing EEG recordings supports the idea of altered connectivity, while suggesting the possibility of a diagnostic test for autism.

But what’s happening on a functional level? A study published this week zooms out to take a 30,000-foot view, tracking how the brain routes information in children with autism—in much the way airlines and electrical grids are mapped—and assessing the function of the network as a whole.

“What we found may well change the way we look at the brains of autistic children,” says investigator Jurriaan Peters, MD, of the Department of Neurology at Boston Children’s Hospital. END_OF_DOCUMENT_TOKEN_TO_BE_REPLACED

A growing body of evidence from genetic and cell studies indicates that autism spectrum disorders (ASDs) result from abnormalities in how neurons connect to each other to establish brain circuitry. Striking MRI images taken at Children’s Hospital Boston, published in the January Academic Radiology, now strengthen this case visually.

Children’s neurologist-neuroscientist Mustafa Sahin, Simon Warfield, director of the hospital’s Computational Radiology Laboratory, and Jurriaan Peters compared brain organization in 29 healthy subjects with that in 40 patients with tuberous sclerosis, a rare genetic syndrome often associated with cognitive and behavioral deficits, including ASDs about 50 percent of the time. “Patients with tuberous sclerosis can be diagnosed at birth or potentially before birth, because of cardiac tumors that are visible on ultrasound, giving us the opportunity to understand the circuitry of the brain at an early age,” explains Sahin.

The panels above (click to enlarge) are advanced MRI images END_OF_DOCUMENT_TOKEN_TO_BE_REPLACED

Mark Bear’s research interests have taken him from studying vision in kittens to learning and memory in mouse models, and more recently, to the study of Fragile X syndrome, one of the leading genetic causes of autism and intellectual disability in humans. Along the way, he has made several ground-breaking contributions to neuroscience – one of which he described as one of MIT’s presenters at this week’s inaugural CHB-MIT Research Enterprise Symposium, which kicked off an exciting new scientific collaboration between MIT and Children’s.

I have followed Mark Bear’s work since I was an undergraduate at Brown University, where he used to teach the Introduction to Neuroscience course. That’s where I first learned about the seminal experiments in kittens (see this PDF), showing that covering one eye at birth rewires their brains not to “see” out of that eye, work that Bear was continuing to refine. Our paths crossed again more recently due to our common interest in studying autism. END_OF_DOCUMENT_TOKEN_TO_BE_REPLACED